See You at the 54th Annual Head of the Charles Regatta!

Fast approaching this weekend is one of the rowing world’s biggest annual events, and certainly the premier calendar fixture for the New England rowing community: the 54th annual Head of the Charles Regatta. Saturday, October 20, kicks off the action, and members of the RowingPad team will be there to cheer on one of our founders (participating in a masters event), our talented RowingPad customers, and all the other incredible rowers taking on the Charles.

The Head of the Charles began in 1965, as a three-mile head race inspired by racing tradition in England. It has since evolved into the world’s largest two-day regatta, flooding the banks of the legendary Charles River with an estimated 225,000 spectators each fall. This year organizers anticipate 11,000 rowers from across the world, representing more than 800 schools, universities and organizations and 24 countries, to compete in 55 different events for juniors, Olympians, para and masters athletes. The event is expected to generate more than $72 million in spending to the region as visitors descend on Boston and its neighboring towns to be part of history.

Some might say there is no obvious contender for this year’s women’s eight champ race, without one loaded boat of international superstars as often happens in this event. But that doesn’t mean the race won’t be riveting. U.S. Rowing has two entries, and, as Row2K so nicely describes, “divided between those two boats are eight of the nine women who won gold in the eight a month ago at the World Championships, and all four of the women who won gold in the four.”

Then there are the 23 fierce collegiate crews, vying for that surprise win and supremacy among their peers. They seek to do what only three different crews have accomplished in the last seven years: win the women’s champ eights. Who could do it this year? California hasn’t raced HOCR since it won this event in 2015, but they are the reigning NCAA champions. Or maybe Syracuse, with a new head coach and a promising record, could make a strong showing and best them all. We can’t wait to watch. 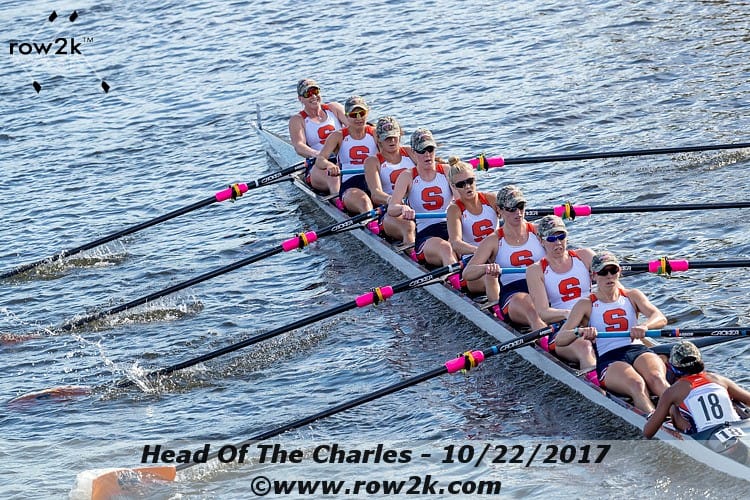 Near and dear to our hearts here at RowingPad is the women’s championship singles, in which Newtown, Massachusetts, native and Olympic silver medalist Gevvie Stone will attempt her ninth (!!) win in this storied event. A frequent supporter of RowingPad, Gevvie often relies on our pads to keep comfortable and well-positioned in the seat. She has been training hard for HOCR after 14 months of doctoral residency, and we expect only the best from the hometown favorite.

Other top racers in the women’s champ singles include, according to Row2K, “training partner Mary Jones Nabel, a long-time international competitor and friend Magdalena Lobnig, and the woman who represented the United States in the single scull at this year’s world championships, Kara Kohler, as well as Canadian squad single sculler Carling Zeeman, and Felice Mueller, who finished second in 2018 and took the top Lotmann Challenge honors a week later in Philadelphia.” It’s an impressive group of competitors! Read more about their perspectives on the upcoming race and competing against Gevvie in the full Row2K preview. 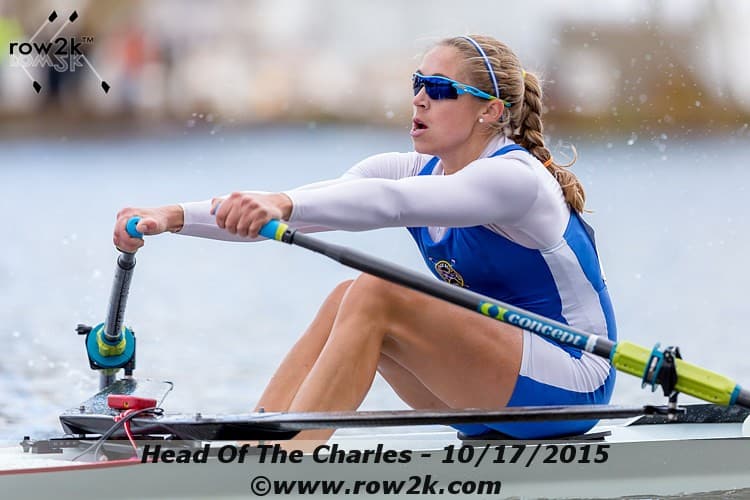 This is a loaded year for the popular men’s champ singles event. Will current course record holder and Harvard alum Andrew Campbell make history again? He hasn’t won the HOCR since his surprise 2014 victory, but according to an interview with Row2K, he’s determined to make this the year he get’s back to the winner’s circle. Or will one of the international elite racers—reigning Olympic gold medalist Mahé Drysdale of New Zealand or Olympic silver medalist Damir Martin of Croatia or two-time runner-up in this event American John Grave (pictured above)—vying for the top spot come out ahead?

As Row2K summarizes: “The 33 rowers entered in the men’s champ singles race hail from six different countries and include five Olympians, three Olympic medalists, four world champions, and two Head of the Charles course record-holders.” It will all come down to who’s in the zone when the moment arrives—and the whim of the Charles. 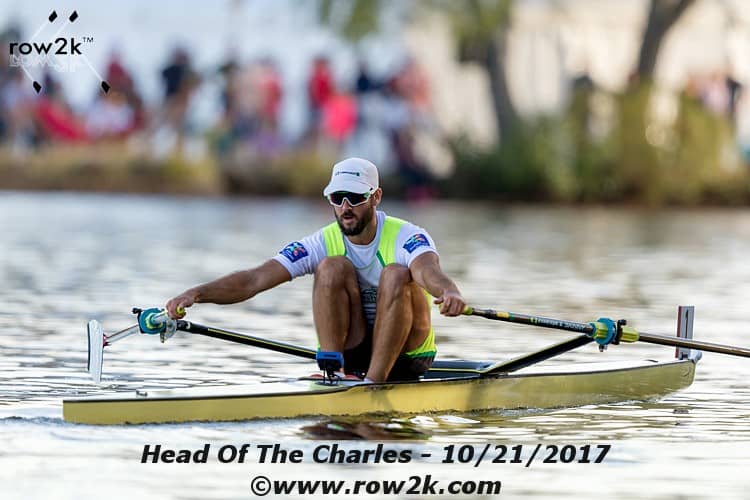 Making your first visit to HOCR? Prepare yourself with Row2K’s excellent guide to this year’s event. It covers everything from what to wear to how and survive on the roads to where to potentially see the most crashes/oar-on-oar conflict (if that’s the sort of thing you enjoy…).

And it’s worth mentioning that you will find no portable cushion for spectating more comfortable and completely appropriate for the occasion than one of our RowingPad boat or erg pads. If you can’t join in the action this year, at least you can look the part! We hope to see you there!

How to Care for RowingPad Boat and Erg Pads